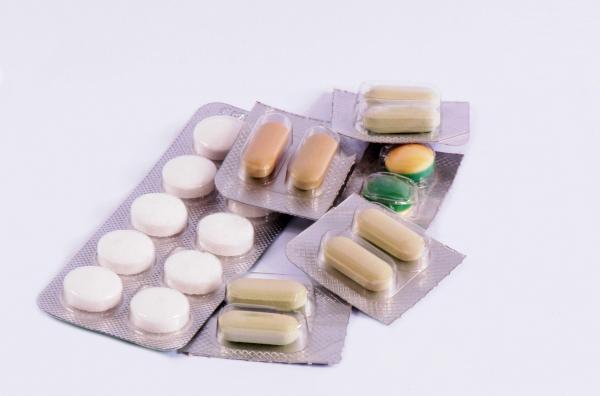 The warning is valid for all women who undergo hepatitis C treatment
The National Heath Surveillance Agency (ANVISA), published on August 17, a health warning addressed to women who takes the medicine Viekira Pak in their treatment against hepatitis C. According to the Government Agency, women who undergo HCV treatment taking this specific drug are forbidden to take oral contraceptive containing ethynil estradiol – semisynthetic hormone.

According to ANVISA, there are risks of side effects at the drugs interaction. The agency recommend the patients to see a doctor for guidance about going off the pill or switching the contraceptive method and also if they feel unusual tiredness and weakness, lack of appetite, nausea and vomiting or light-colored stools during the treatment with Viekira Pak.

Since August 2016, Anvisa, in association with the Ministry of Health, has been monitored the adverse effects for the use of new drugs that were newly introduced, in June 2015, into SUS (Unified Heath System) for the treatment of hepatitis C.