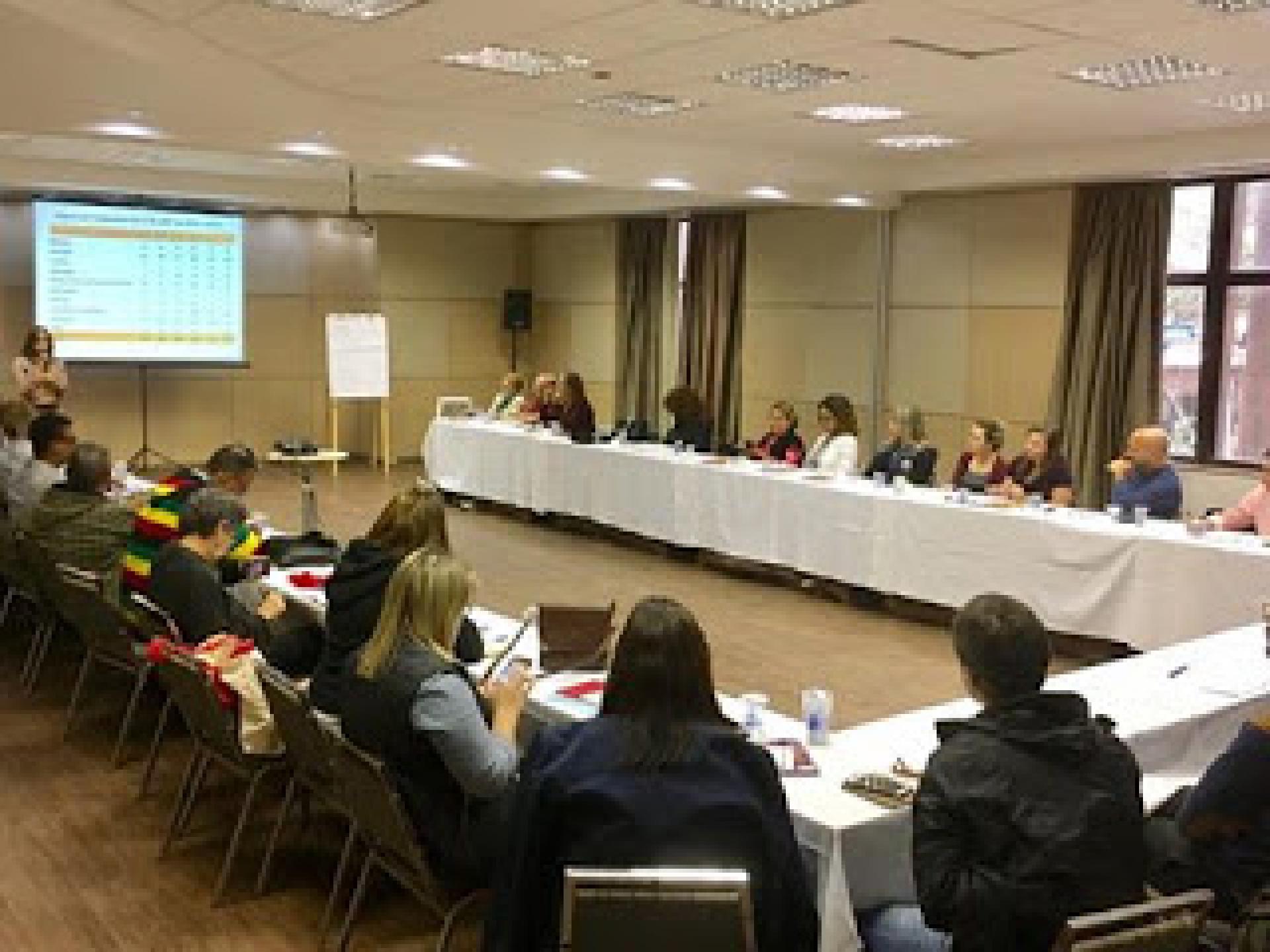 The real viral hepatitis and AIDS co-infection threat have been discussed at the FOAESP ordinary meeting, in August, on the basis of the topics discussed at IAS Conference, in France, and the activities developed by Projeto Bem me Quer, GIV and FOAESP.]

Jorge Beloqui talked about WHO's goal for eliminate Hepatitis C by 2030. The target also seeks to reduce chronic hepatitis mortality rate by 65%.

Dr. Leda Jamal, CRT, reported the TB/HIV co-infection database in the state of São Paulo, including the social characteristics of the disease. According to the doctor, the surveillance data has found 5.664 new cases of tuberculosis in 2016, 86,4% of those individuals were submitted to HIV seropositive testing, and, among them, 536 individuals were diagnosed with TB/HIV co-infection (9,5%). Less than one-third of those people are undergoing antiretroviral treatment.
The comorbidity between alcohol and drugs abuse and co-infection was one of the main topics at the meeting, as it requires the healthcare professionals to undertake greater awareness at the reception and treatment.
Click the link to read the full article in Portuguese: http://agenciaaids.com.br/home/noticias/noticia_detalhe/26680.