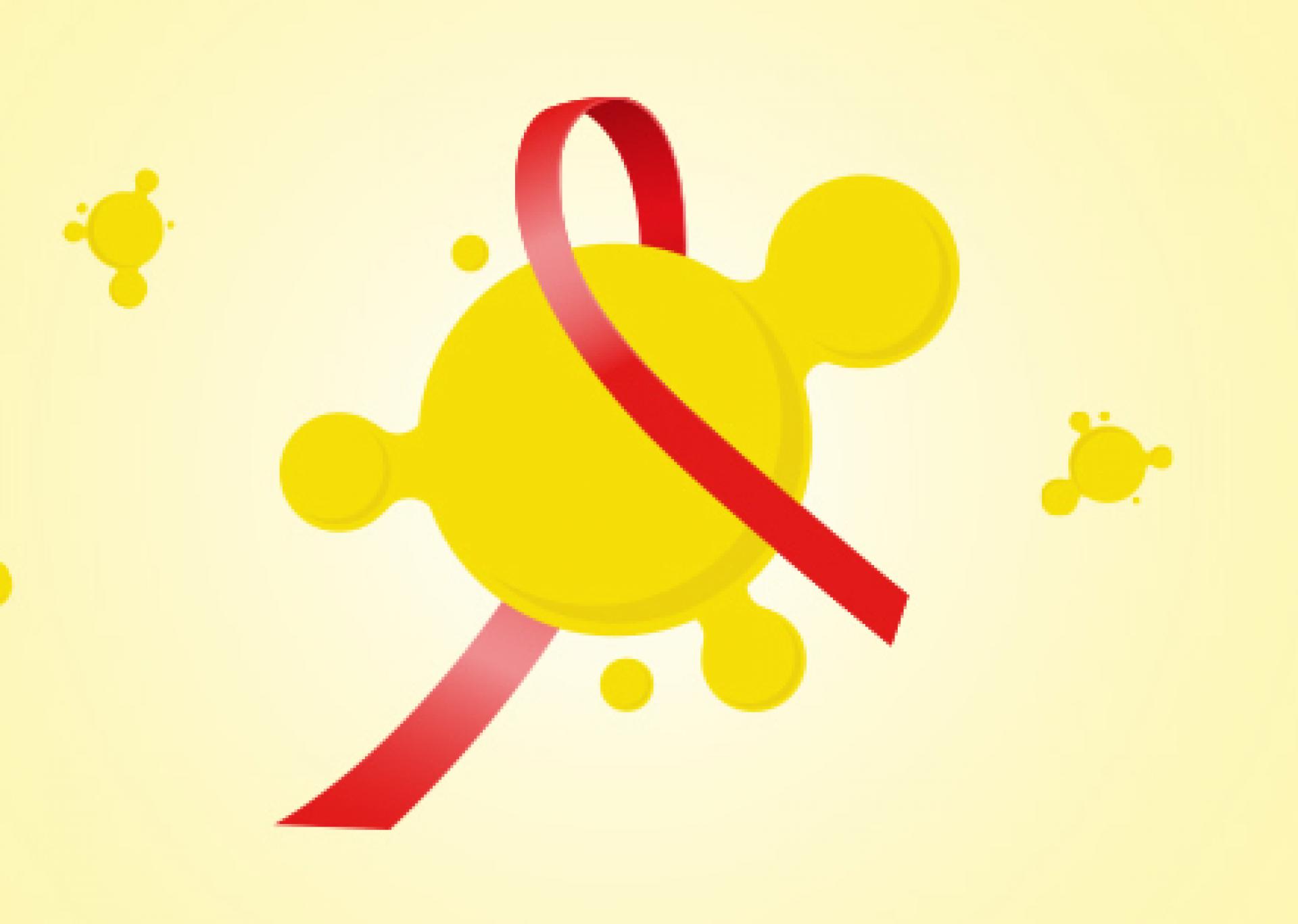 Researchers from the Sergio Arouca National School of Public Health (ENSP / Fiocruz) published, last Thursday (9/28), a study simulating the SUS (Brazilian Public Healthcare System) expenditure with drugs used to treat HIV/AIDS and hepatitis C, if the amendment on the chapter about intellectual property rights of the  European Union Free Trade Agreement (FTA) were endorsed by the countries of Mercosur. The study found that the Brazilian Government will spend an additional amount up to R$ 1.9 billion on the purchase of those medicines – an average cost of R$ 1.8 billion on anti-HCV drugs and R$ 142 million on antiretroviral (ARV).

The research was based on the analysis of the purchase of 22 ARVs in 2015 and the 2016 anti-HCV medicines annual purchase, by SUS. The values found in the study correspond to the annual costs of treating 60 thousand hepatitis C carriers with state-of-the-art medication and more 57 thousand HIV-positive individuals.

“It seems to be only the tip of the iceberg, since the survey is reduced just to twenty five drugs that are used on the treatment of two specific diseases. The Government purchases several medicines for other dozen diseases. The impact of the European Union amendment on the intellectual property chapter might impact in a cost higher than R$ 1.9 billion per years as estimated by the researches”, said Gabriela Chaves, researcher of the Sergio Arouca School of Public Heath Department on Medicine Policy and Pharmaceutical Care (ENSP), linked to Fiocruz.

The next round of the negotiations of FTA will happen in Brasília from October 2 to 6, 2017.
Concerning to the intellectual property chapter, the the main European Union target is increasing copyright standard, adopting new trade standards called Trips-plus, that grant exclusivity in the market rights for international companies, which directly affects the medicine area. Those terms already granted by the World Trade Organization (WTO)’s Agreement on Trade-Related Aspects of International Property Rights (Trips, in English), which Brazil is a member.
The protection of intellectual property rights in Brazil is broad enough. In 1966, Brazil took a step forward on the WTO standards and approved the current law granting medicine patentee protection, the action could be taken nine years on. “The one that pays the bill even higher if the Trip-plus measures are adopted, is the SUS”, says Gabriela. “What is at stake of the negotiations of the Public Health System’s sustainability, since the measures strengths the monopoly of essential health technologies, allowing companies to impose costs, jeopardizing the SUS universal principles”, she affirms.
The effects of the patent protection on medical drugs were felt by SUS for the first time with the firsts patented ARVs in the end of the 90s. The ARVs generation before those ones have been manufactured in the country with lower price than the multinational ones. When the patent protection on medical drugs became into law, in 1997, the Brazilian Government has to adopt different strategies to reduce the price of the medicines under monopoly protection, according to public healthcare protection granted by the WHO’s Trips on buying and manufacturing generic medicines, ensuring the universality of the HIV treatment.
In 2007, for example, the Government issued the compulsory licence on Efavirenz, allowing the import of genetic versions of the the drug and, after that, producing a local generic version 67% to 77% cheaper than the patented drug. The same decision has not already taken regarding to hepatitis C drugs.
The research conducted by Fiocruz follows the UN High-level Panel on Access to Medicines standards, which includes conducting studies to assess the impact of the trade rules in the context of the right of inventors on the public health and the international human rights law.
Read the research in English.