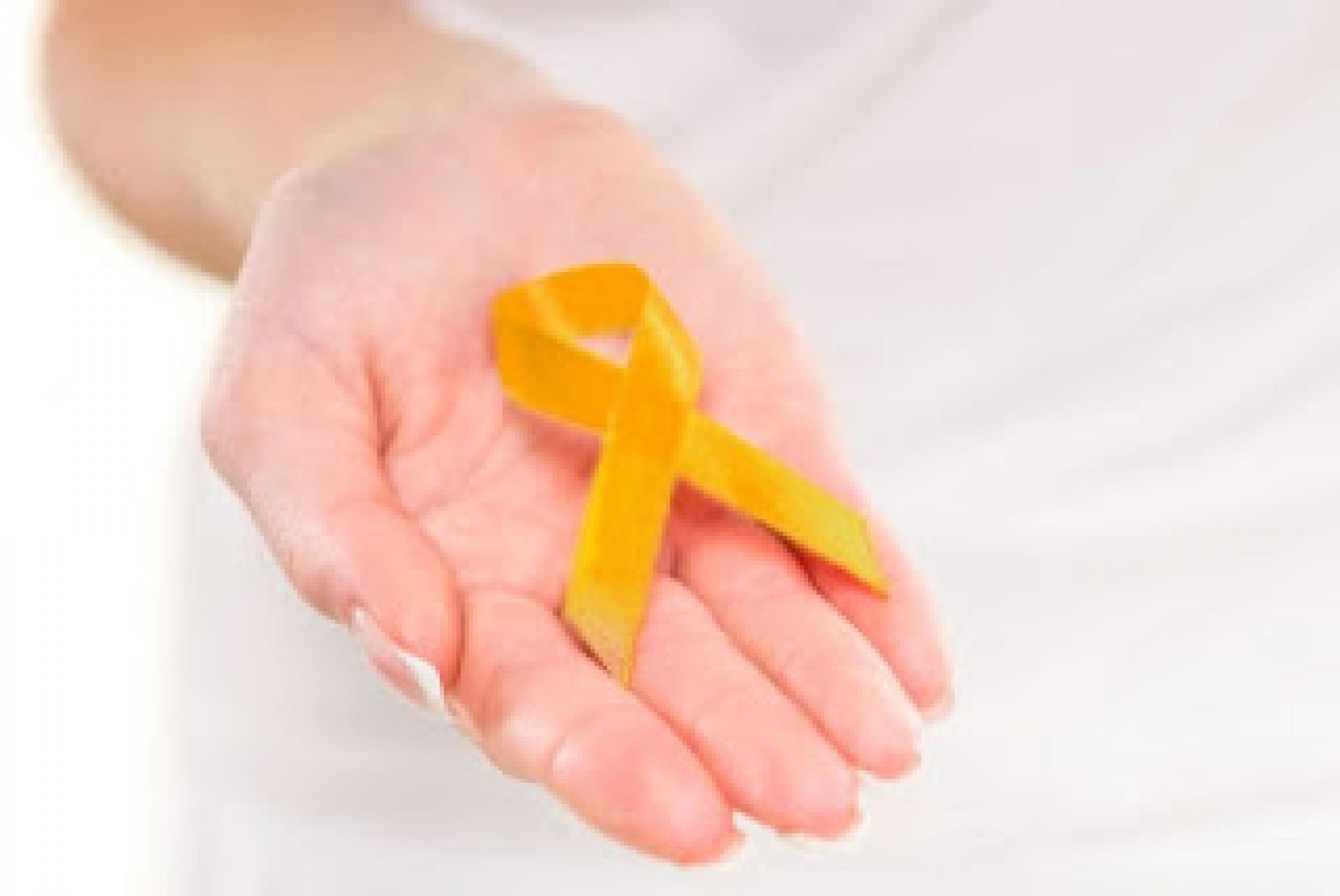 House of Representatives approved Yellow July, the bill moves to the Senate

The House of Representatives’ Committee on Constitution, Justice and Citizenship (CCJ) approved on December 7, 2017, the bill n° 3.870/2015, sponsored by Marcos Reategui (PSC/AP), that established the Yellow July, “to be held every year, throughout the full nationwide, in July, when activities related to the the struggle against viral hepatitis will be undertaken”.

Rapporteur for the bill at the CCJ, the congresswoman Erika Kokay (PT-DF) told during her vote that “The bill in discussion concerns to health protection and defense, that is a subject of legislative competence, either the Federal Union or the States as also the Federal District, according to the Article 24 of the Federal Constitution of 1988”.
According to her, “verifying the fulfillment of the constitutional requirements, none constitutional provision seems to be violated by the draft bill, does not, therefore, any constitutional defects to indicate. The proposal is valid to all intents and purposes of the Constitution, once it brings innovation to the legal order, contains attribute generality and respects the general principles of law.[...] Based on the arguments above, we vote for the constitutionally, legality and good legislative technique of the bill 3870/2015”.

The bill 3870/2015 shall be moved to Senate before the Parliament recess.