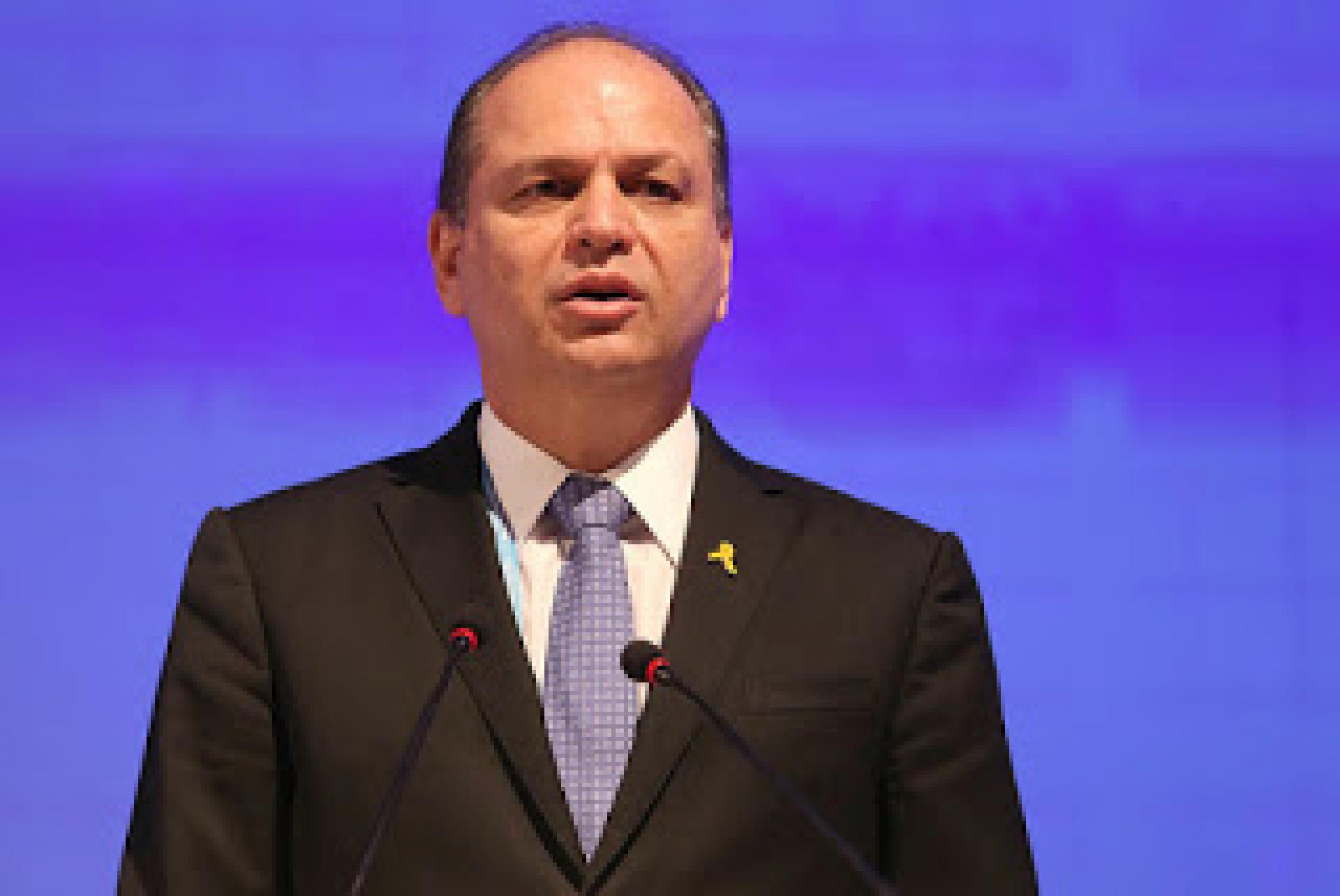 The State of São Paulo Forum on NGO/AIDS (FOAESP) sent an official letter to the Minister of Health, Ricardo Barros, requesting the compulsory license for the medicine Sofosbuvir.

On the letter, FOAESP accounts that if the Ministry keeps paying the current price it pays on the treatment of hepatitis C, the drug supply is up to become impracticable in Brazil.

Check the letter below:

São Paulo, November 22, 2017.
Excellency Mr.
Ministry of Health
Eng. Ricardo José Magalhães de Barros
Esplanada dos Ministérios
Brasília – DF
Honourable Minister,
The State of São Paulo Forum on NGO/AIDS (FOAESP), collegiate body that brings more than one hundred organization acting on the prevention, on the treatment and on the promotion of Human Rights of People living with HIV/AIDS and affected by Sexually Transmitted Infections (STI), hereby requests through this letter the compulsory license of the drug sofosbuvir, used on the treatment of Hepatitis C, and the medicinal product composed of tenofovir and emtricibatine, used on the prevention and treatment of HIV, mostly known under the brand names sovaldi and truvada, respectively, both trademarks of Gilead Sciences.
Last May, when truvada was introduced to the Brazilian Public Health System (SUS), for the HIV pre-exposure prophylaxis (PrEP), the Ministry of Health announced that it would be made available 7.000 treatments during the first year costing U$ 1,9 million ( U$ 271,43 each treatment). According to the data survey made by GTPI (Working Group on Intellectual Property), the purchase of the generic drug from India would reduce the costs to U$ 64 or U$ 77 each treatment, that would enable the treatment for more people.
Regarding to sofosbuvir, the acquisition made on August 24, by the Ministry of Health, cost around U$ 4.200 per treatment, that is the price for 12 weeks treatment. The countries that has taken the decision of approving measures to guarantee generic drugs purchase, the treatment costs from U$ 100 (as in India) to U$ 180 (as in Egypt).
In both situations, the price Brazil pays to Gilead Sciences becomes unbearable to reach huge amount of people with these treatments, breaking the universality and integrity of SUS.
Another point we have to discuss is, that due to the actions of the civil society organizations jointed at GTPI, which FOAESP is included, the petition of patent protection for both medicines are on the edge of rejection. Both have already received negative verdict from INPI (Brazilian Industrial Property Institute), that accepted the civil society arguments that explains the patents are unfair.
Based on the arguments above, there is not any reason to the country keep paying unexplainable high prices on those medicines. We stand for Brazil refuses to pay more than U$ 500 per the full treatment of Hepatitis C, that organizes a joint purchase round via Mercosur, convening the generic drug suppliers of sofosbuvir and declares public interest regarding to these drugs, signaling that it is willing to enact the compulsory licence whether Gilead keep the practices of earning boosts at the cost of the Brazilian people’s heath.
For the reasons started above, the compulsory license might be the sustainable alternative to ensure universal and non-discriminatory access to every Brazilian citizen in need of the treatment to Hepatitis C and to HIV pre-exposure prophylaxis (PrEP).
On that basis, cordially, we conclude,
Rodrigo Pinheiro
President