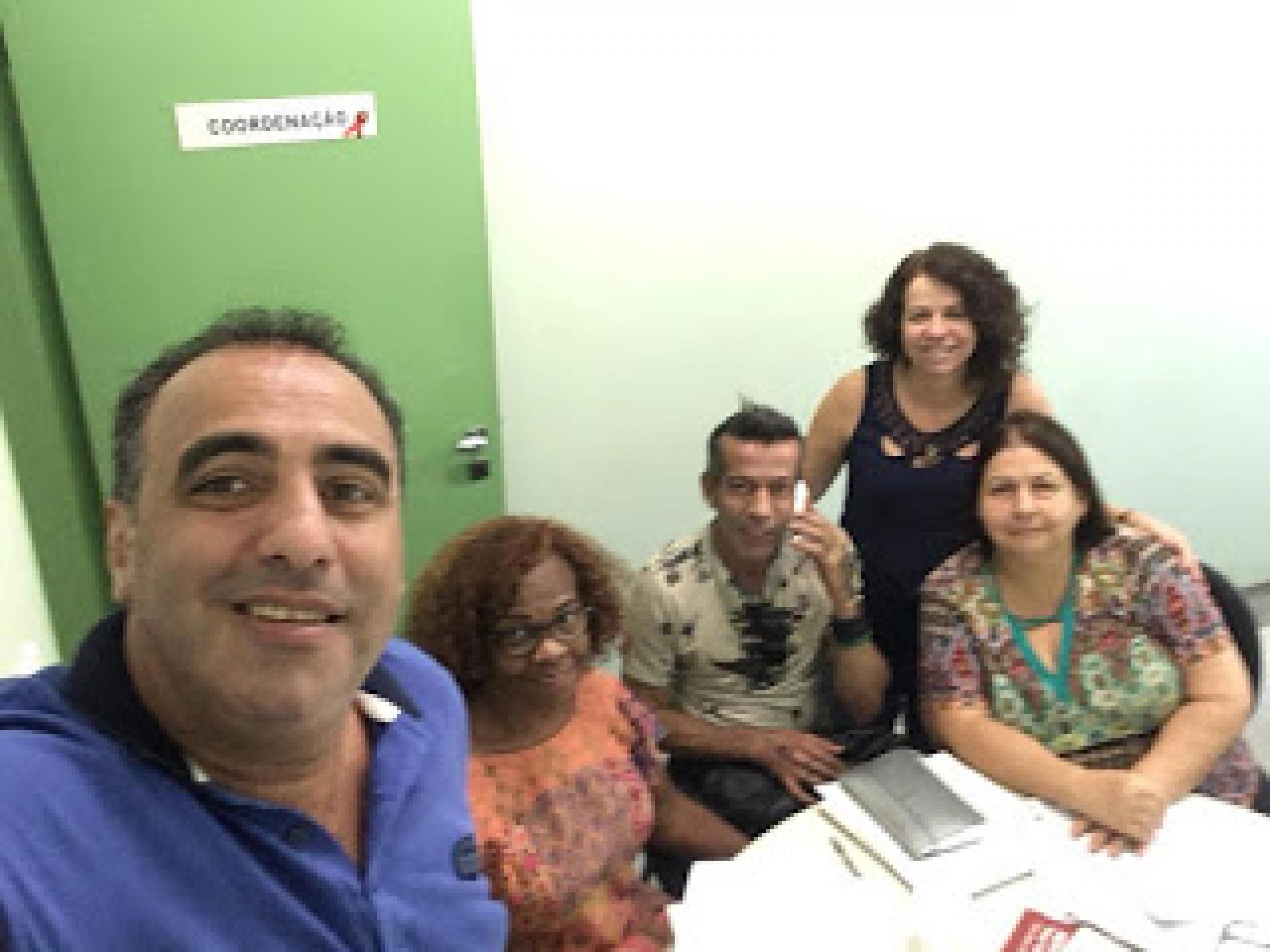 From 2018 on, all people living with HIV/AIDS (PLHA) are going to undergo Hepatitis C tests at least once year in the city of Ribeirão Preto, located 315 kilometers northwest of São Paulo’s state capital. From 2015 to 2017, among the 1407 PLHA detected in the municipality, about 1018 eventually underwent HCV test during the treatment.

That was one of the main deliberated referral at the meeting held by the social movement and the Municipal Programme on STD/AIDS, Tuberculosis and Viral Hepatitis, held during the morning of December 27.

The problem, according to the coordination of the Municipal Programme, is that most people in follow-up no longer were tested during the treatment, that is a protocol  that will be retaken next year on. The information about people undergoing or that already underwent HCV treatment is also a problem, since in order to access the data, the coordination of the Programme needs to ask permission first.

However, according to Liz Neves, coordinator of the Municipal Programme, the sector is making further efforts on undertaking tests and treating the HCV coinfected population. Besides that, this past year, the supply of HCV testing has increased. In 2017 alone, it was identified 431 newly infected individuals in the municipality. Those people, however, have not already undergo PCR test (confirmatory testing), although they are being called to return to the healthcare system.

Hepatitis A
In 2017 it was detected 28 newly cases of hepatitis A in Ribeirão Preto (the 13 newly cases disclosed before, was related to 2017 first semester database). The majority of cases were  identified among men who have sex with men (MSM). The hepatitis A immunization is available only to youngsters under 13 and the population at greater risk of infection. The MSM are not among the prioritized groups. The State of São Paulo Forum on NGO/AIDS requested, last November, the expansion of vaccination for this group.