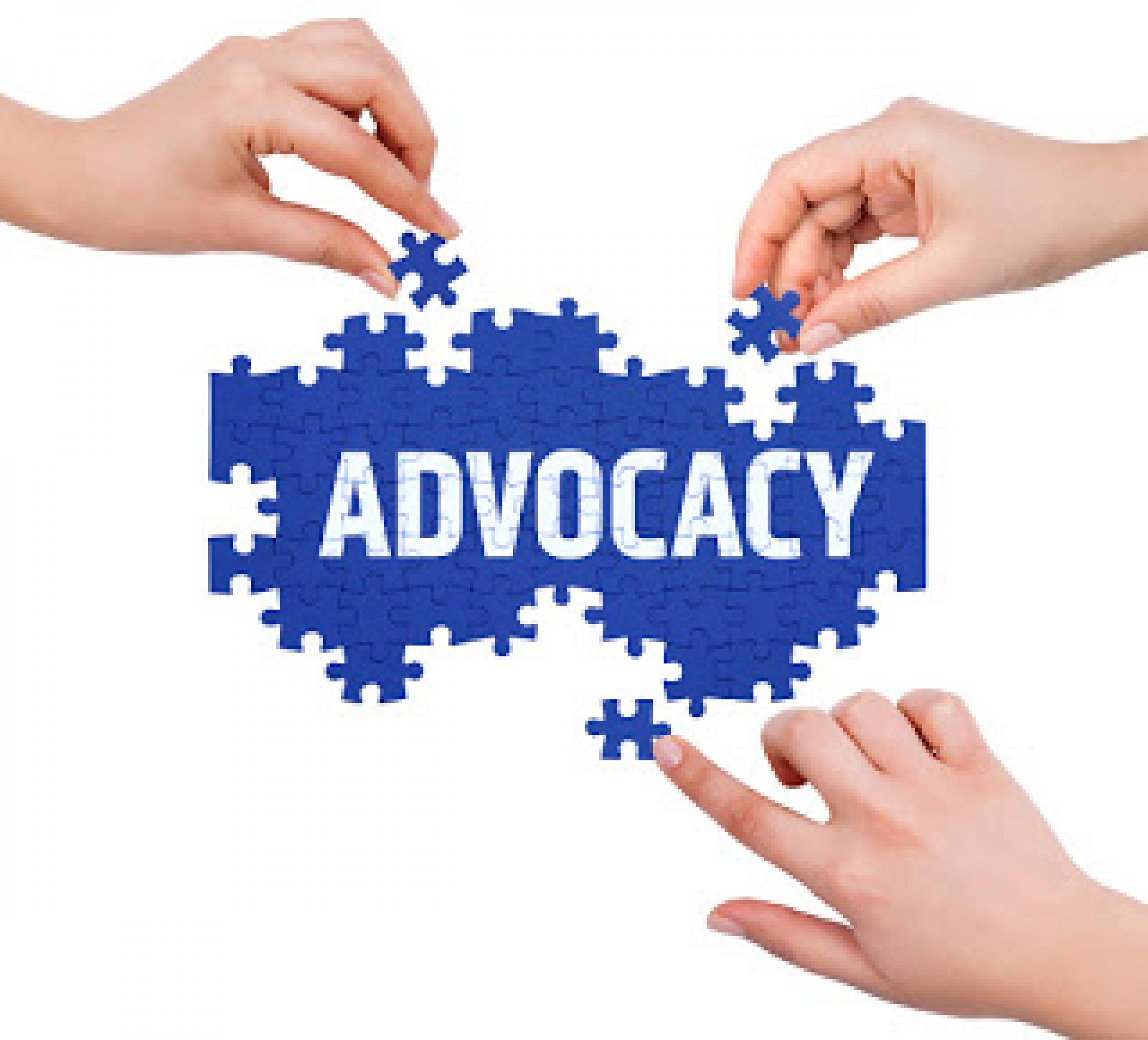 Among the issues reported, Caminada reinforced the need to extend diagnosis during prenatal care and to stimulate hepatitis B immunization, especially among vulnerable population. Still according to the PEHV-SP coordinator, it is necessary to rearrange the logistic of the treatment in order to extend and democratize the access, regardless the patient fibrosis stage level, aiming to ensure the supply of medicines for hepatitis C. At the public services, the actions on prevention must encourage testing, the confirmatory diagnosis by PCR, the treatment of the co-infection as well as introduce the concept of cure after appropriate treatment.

In the FOAESP’S Guidelines on Policy Actions it was listed the following priorities:
-  Stimulate Hepatitis A and B immunization coverage as well as hepatitis C testing, specially for individuals aged 40 and older.
- Propose and monitor the creation of the Technical Chamber on Viral Hepatitis in the state.
- Due to the Hepatitis A outbreak in the State, it arises the necessity of extending the information and referrals, first and foremost among the more affected and vulnerable populations (as MSM and others).
- To ensure hepatitis C periodical testing among the PLWHA, as determined by the protocol.

The funding for the activities
The Parliamentary Front Against STD/HIV/AIDS at the Legislative Assembly of São Paulo (Alesp) defined, last February 8, at a meeting held with the FOAESP’s president, Rodrigo Pinheiro, the agenda for the first semester. According to the Alesp agenda, the public hearing to discuss the funding for Policy Actions against HIV/AIDS through the Ministry of Health’s Ordinance 3992/2017 is scheduled to April or May. Among the Organizations, the State Council of Municipal Health Secretaries (Cosems/SP), the Secretariat of Health of São Paulo (SES-SP) and the FOAESP will be invited. Besides the Organized Civil Society, it is hoped to mobilize the State STD/AIDS and Viral Hepatitis Coordinations.