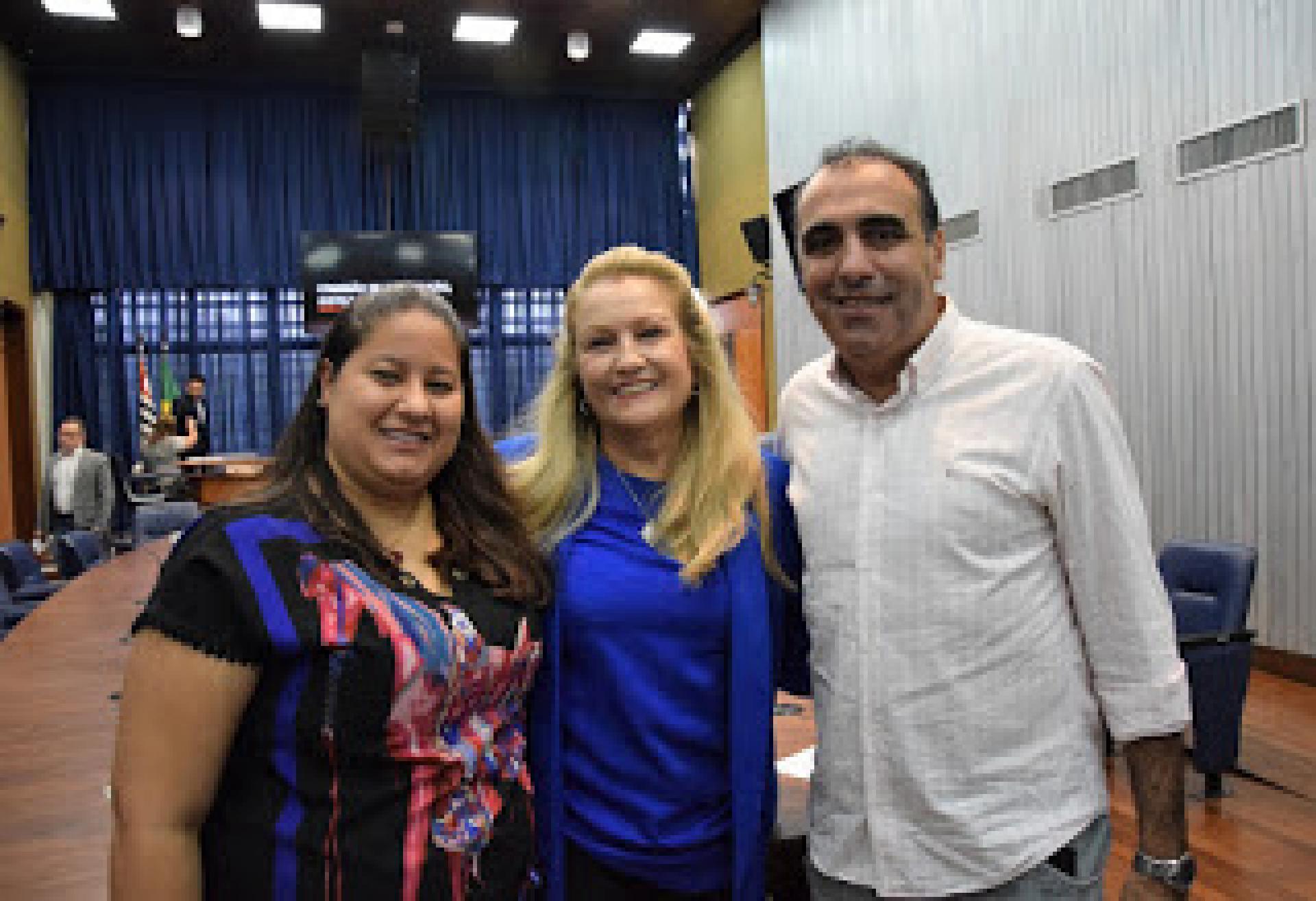 The State of São Paulo Legislative Assembly (ALESP) Committee on Constitution, Justice and Drafting, passed, last Wednesday (05/16), the Bill 1095/2017, proposed by the FOAESP, the GT (Thematic Group) Adolescents and Youths, and the State of São Paulo Programme on STD/AIDS at the ALESP’s Parliamentarian Front against STD/HIV/AIDS.

The Bill was sponsored by the representative Maria Lúcia Amary (PSDB), the Parliamentary Front coordinator, and it proposes to raise sex education debates at the state public schools, focusing on the prevention of STI, HIV/AIDS and Viral Hepatitis. From now on, the Bill will be discussed at the Health and the Finance legal state committees.

According to Rodrigo Pinheiro, the FOAESP’s president, “the Bill had unanimous approval, without any request for access to the case files or amendment proposals, that represents the first victory on the steps to its enactment”. Both, the GT coordinator Jessica Diana and he have followed the vote.