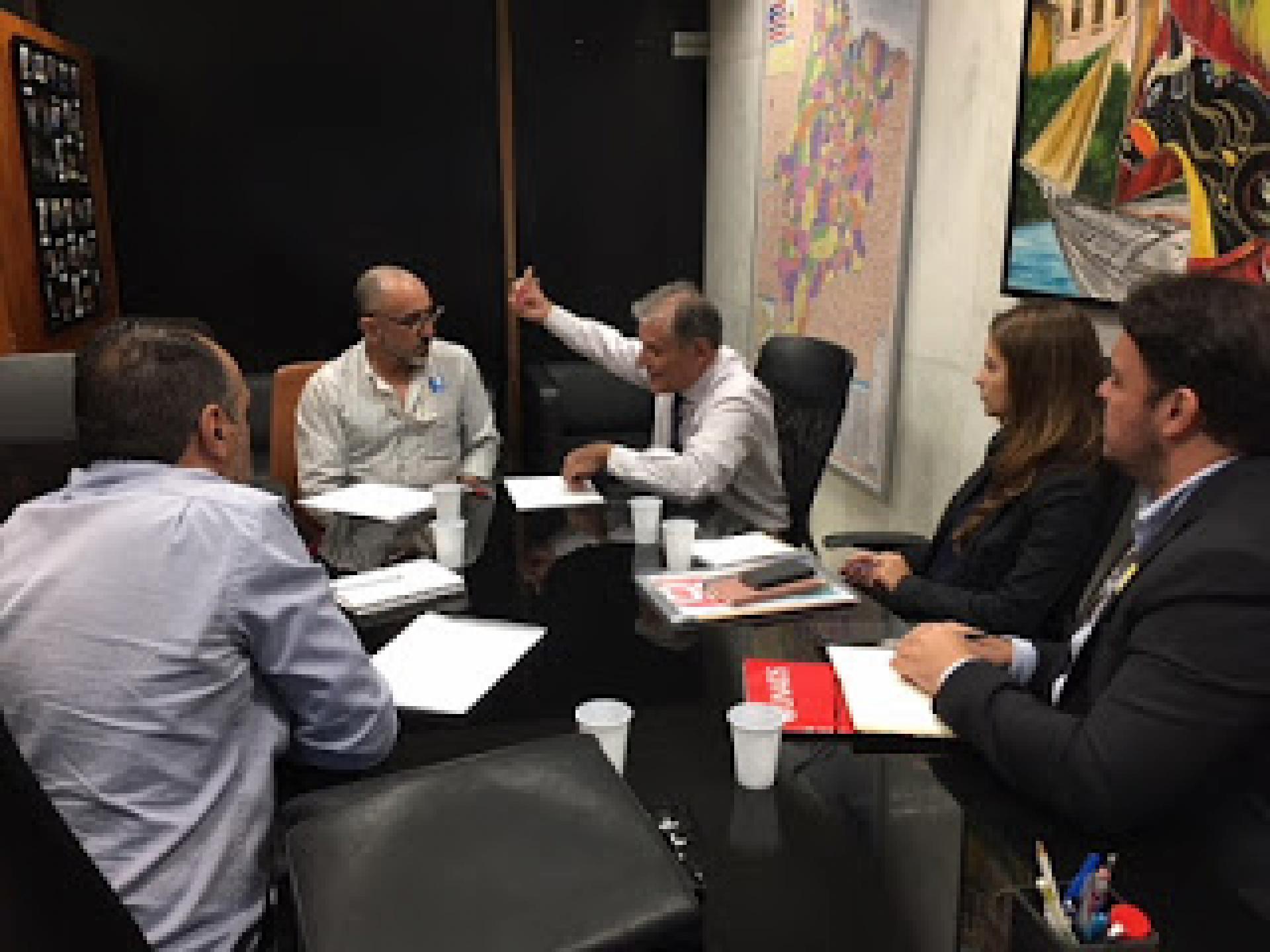 The Bill identified by the number (PLC) 35/2018 at the board of Senate was sent to the Committee on Social Affairs (CAS) last May 11. On Wednesday, May 16, the CAS appointed the senator Paulo Rocha (PT/PA) as the bill’s rapporteur.
Sponsored by the deputy Marcos Reategui (PSC/AP), the Bill 35/2018 stablishes the campaign named Yellow July, “which aims to implement actions on the fight against Viral Hepatitis at the national territory, every year, in July”.

CSSF will hold a public hearing to discuss the Ordinance 3992/17
The Chamber Committee on Social Security and Family (CSSF), is up to approve, in the next fe
w days, a request to hold a public hearing to discuss the Ministry of Health’s Ordinance 3992/17, that extinguishes the Unified Health System’s financing packages, and it will also, as a consequence, end up with hundreds of municipal and state programmes on the control of the Viral Hepatitis.

The public hearing was agreed on May 8, during a meeting held with the assistants of the deputy José Juscelino dos Santos (DEM/AM), the CSSF chairman, and it was attended by the FOAESP’s president, Mr. Rodrigo Pinheiro; the National Secretary for Information and Communication of the National Group of People Living with HIV/AIDS, Mr. Paulo Giacomini; the member of the Coordination of the Ministry of Health Department on Prevention and Social Articulation on STI, AIDS and Viral Hepatitis (CPAS), Mr. Gil Casimiro; and Mr. Daniel de Castro, from the Unaids Brasil (The United Nations Joint Programme on HIV/AIDS in Brazil).

CTF will discuss financing for heath at a public hearing

The House of Representatives Committee on Financing and Taxation (CFT), passed, in the last week of April, the petition 398/18, sponsored by the congressman Paulo Teixeira (PT-SP), asking for a Public Hearing in order to discuss the Ordinance 3992/17, established under provisions of the Ministry of Health, which extinguishes the Unified Health System financing blocks, replacing them with the accounts of “cost” and “investment”. The Public Hearing was a FOAESP request and it might be held in this first semester.