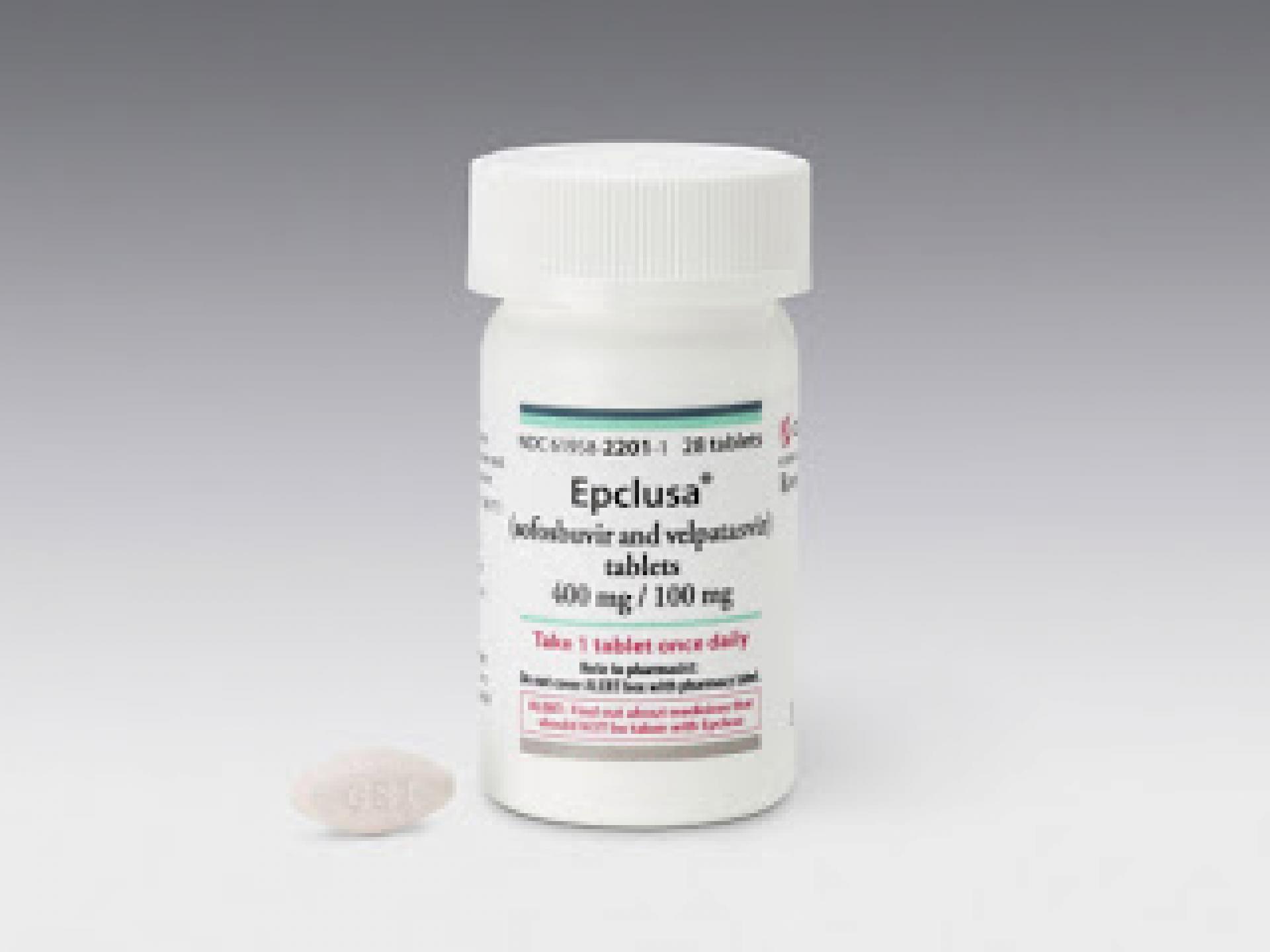 The Brazilian Health Surveillance Agency (Anvisa) approved the Epclusa®’s registration application, a combination of sofosbuvir + velpatasvir, used on the treatment of hepatitis C. Members of the social movement on the fight against hepatitis in Brazil celebrated the event.

Carlos Varaldo, member of Grupo Otimismo RJ, bets on a new protocol guideline to be announced by the Ministry of Health, “since the four of the most modern medicine in the world are now registered in Brazil”, by the end of July, in the World Hepatitis Day.

Jeová Pessin Fragoso, from Grupo Esperança, headquartered at Baixada Santista, coastal metropolitan area of São Paulo, is also optimistic about the news and expects that the medicine will be briefly incorporated into the Ministry of Health’s Clinical Protocol and Therapeutic Guidelines (PCDT) “and that its purchase will happen soon, in order to facilitate the distribution through the state and municipality specialized component (we hope the drugs will be at the strategic component soon), and, therefore, delivered to the patients”.

Anyway, hardly will the drug be incorporated until the end of this year. First of all because PCDT 2018 is in effect from this March on, that means, before Ricardo Barros left the chair, as a compromise he took in 2017. Recently, the Ministry of Health reported the answer to the Official Letter sent by FOAESP, charging responses about the purchase of the 2018 PCDT’s newly incorporated drugs, since by the rules of the law, they must be acquired and start to be distributed in a 180-day deadline, from the PCDT’s publication on.